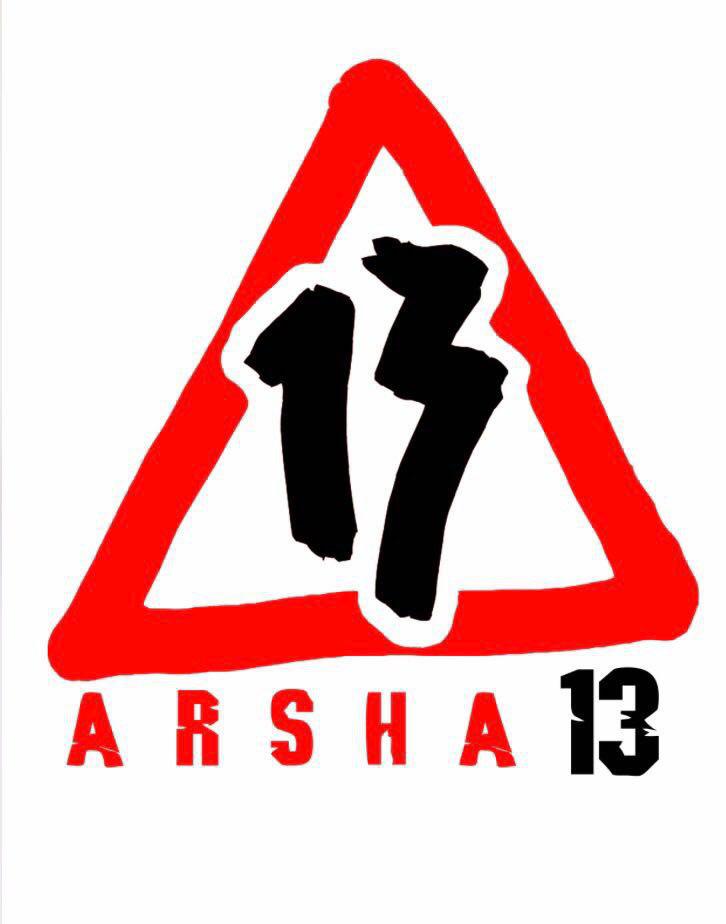 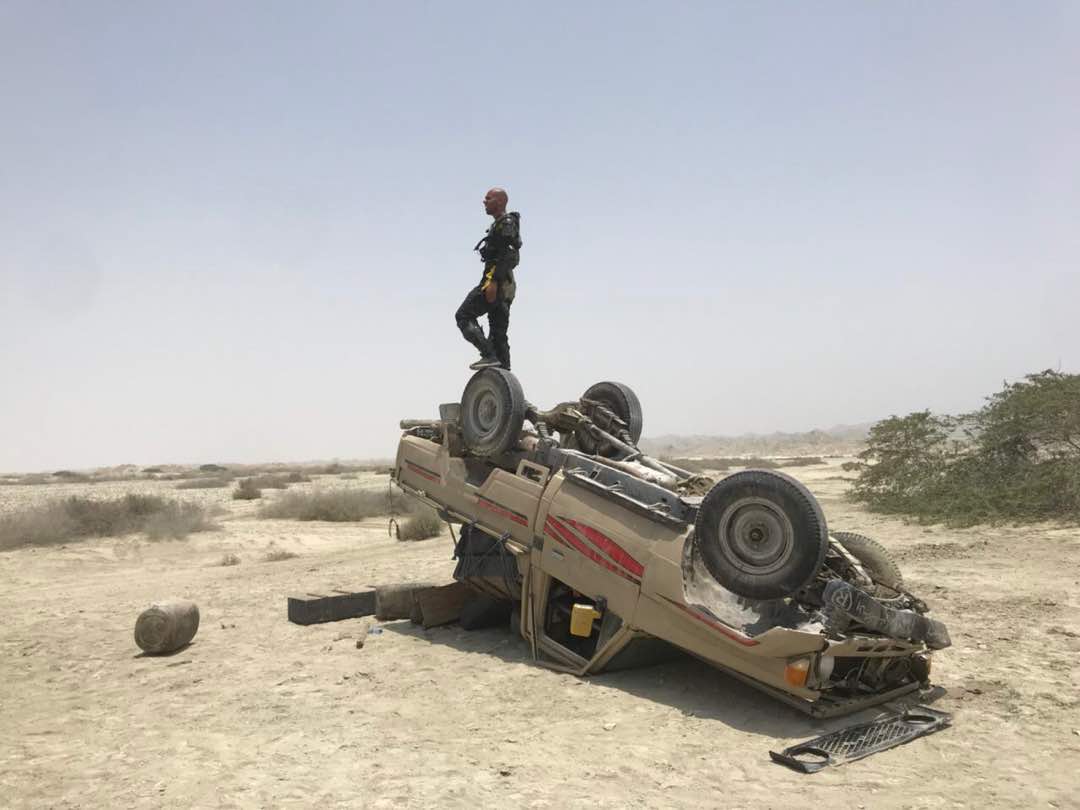 “Arsha Aghdasi” started and followed sports since his childhood and learned Aikido. He was talented and soon became an Aikido coach at the age of 18. Arsha started his stunt performance at the age of 22 in 2003 with the well-known Iranian stunt performer “Peyman Abadi”. Within a year he became a coach in Peyman Abadi’s classes and also became the first coach of bungee jumping and the first instructor of wind tunnels in Iran.

Arsha established his stunt performers group (called “Stunt 13”) in February 2nd, 2006 in Iran. Since then, his group has done over a hundred breathtaking successful stunt jobs in Iran, Serbia, Turkey, Dubai, Abu Dhabi, and Moscow.

Arsha has showed his art as a stunt man and/or stunt coordinator in the following movies:

The first bungee jumper from bridge, valley and helicopter

The first freefall bungee jumper without bungee connections by holding the bungee elastics in hands for the first time in Iran,

The longest jump with car in Iran

Jumped 35 meters with a car over a truck for “Chaos” movie, Turkey

Fired himself while singing at the same time, for 25 seconds in a popular TV show match

Arsha is prepared and willing to set 2 international records,
as well as a unique action for the first time ever in the world.